Congolese Specialty Coffee - From Myth To Stardom
The resurgence of one of the finest coffee origins in the world. And the brothers advancing it further with their excellent Congolese specialty coffee.

Congolese specialty coffee. There were rumours about it. Whisper about its unique characteristics. Those who had tried it raved about it. But it was almost impossible to find. People who had been in the coffee sector for years had never seen it.

Did it even exist? Or was it all just a myth?

This is what people in the coffee industry actually thought about Congolese specialty coffee.

But Congolese specialty coffee is not a myth. It does exist. And it is coming back with a vengeance.

And not only will you hear about this coffee. You will also be able to drink it, and discover for yourself why it is the coffee of legends. 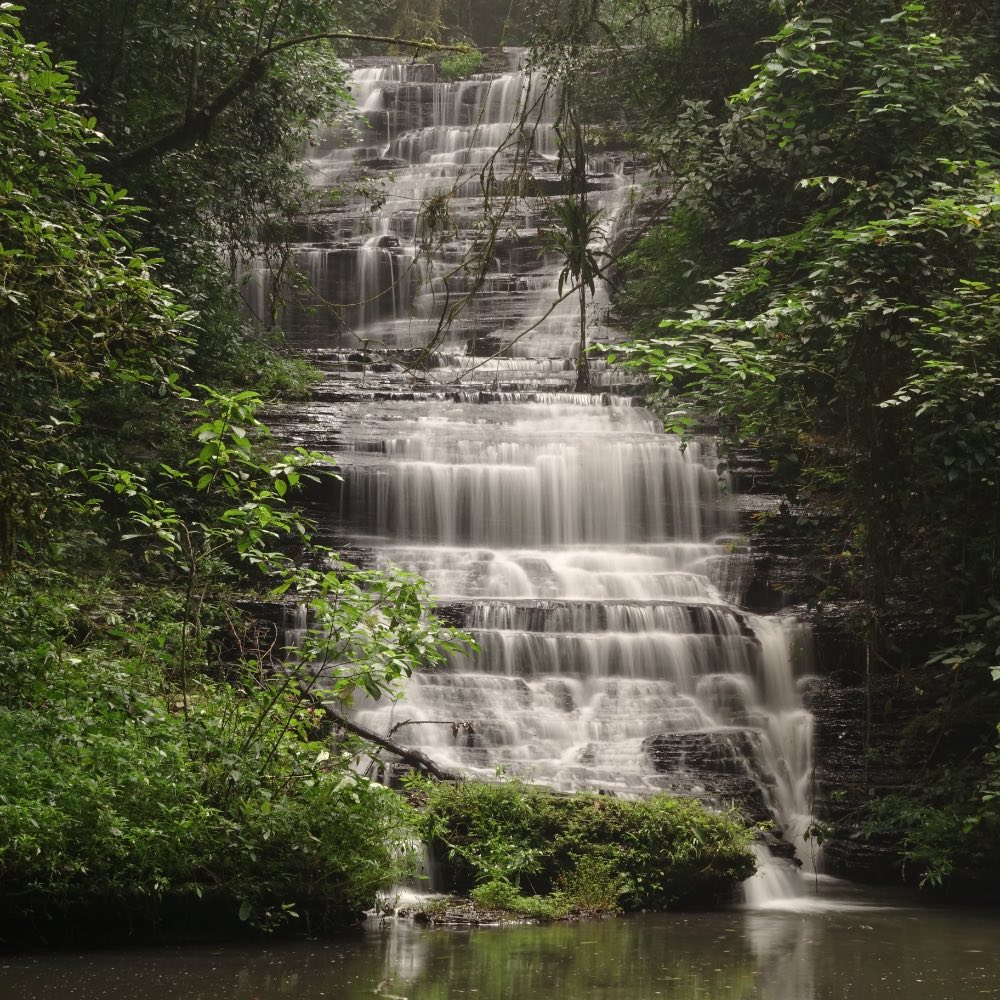 Is this paradise or is it hell?

Visiting the Democratic Republic of Congo (DRC) is like coming to the lost Garden of Eden. The huge virgin jungle of the Congo rainforest is still largely unspoiled by human activity. But it is far from uninhabited. All through the dense forest are villages and settlements where people live in harmony with nature, like they have done for centuries. It is one of those increasingly rare places on earth where you can step back in time. To an era when life was very different from the modern world of industrialisation, technology and careers. 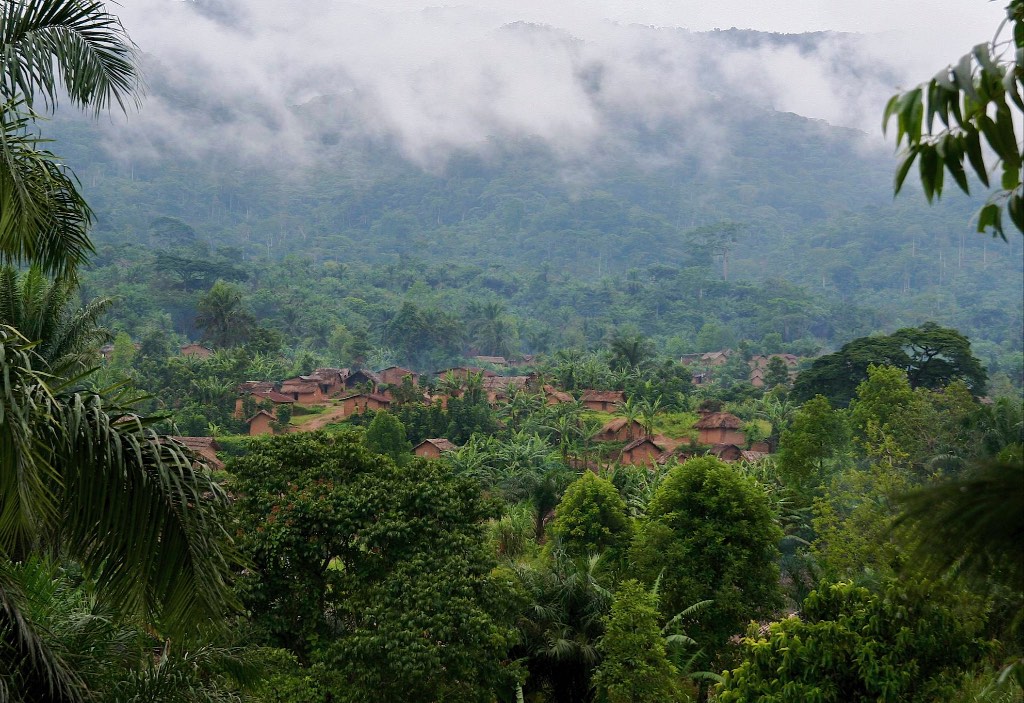 This wild forest is also where our ancestors came from, making it feel even more like the Garden of Eden. Several million years ago they started venturing out of the forest to discover the rest of our planet.

Actually, scientists are now discovering how memories of generations past are passed down through our genes. Perhaps there are memories buried inside the most ancient parts of our brains of our true Garden of Eden?

I'm sorry. I'm digressing. I love this place so much, I get carried away.

Let's get back to Congolese coffee. Why it got so famous. And why it almost disappeared. 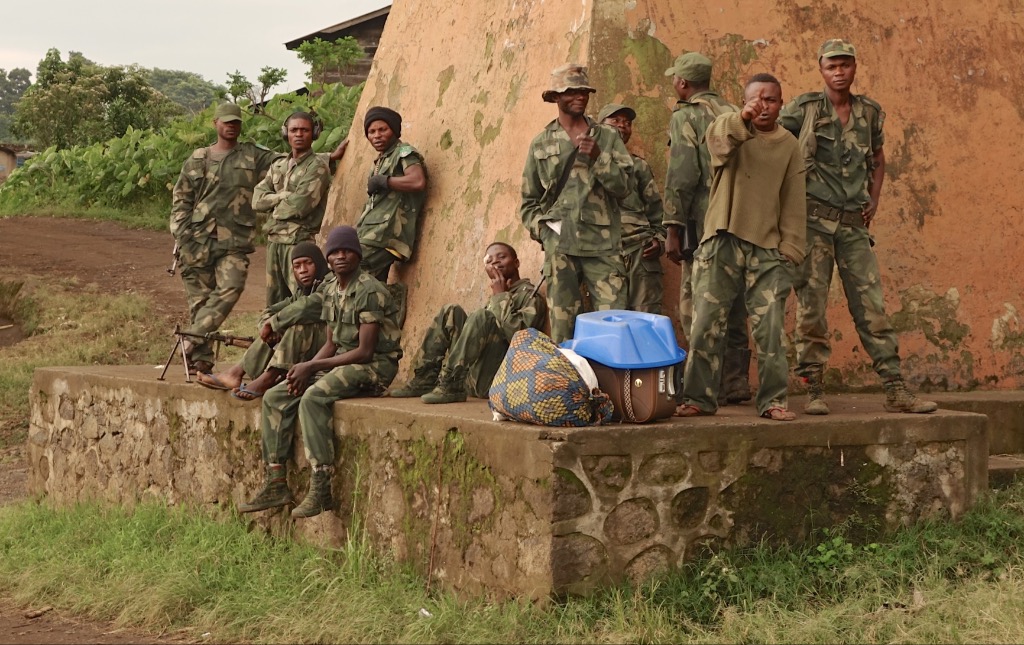 DR Congo has been a place of suffering and pure savagery for longer than any other place on the planet. From the unimaginable horrors of King Leopold of Belgium's colonial reign. To the civil war of the last decades.

At the beginning of the 20th century, while still under Belgian colonial rule, coffee farms were introduced. In particular all over the beautiful and fertile green hills of Eastern Congo. Their coffee beans gained fame and was roasted and served all over Europe.

Coffee exports was once Congo's second biggest foreign income earner, after copper. Coffee production contributed an estimated $164 million to the nation's economic output in the 1980s.

Then came the horrible genocide in Rwanda in 1994 - just across the border, on the other side of Lake Kivu.

The aftermath led to the civil war in DR Congo. The eastern part of the country was the main victim. Countless rebel groups fought each other from the cover of the forest. This included Rwandan groups who had participated in the genocide.

It is estimated that no conflict since World War II has caused more deaths.

The wars and lack of security, as well as no access to market, decimated the coffee industry. Coffee farmers left their gardens. Coffee lovers lost the ability to enjoy quality coffee from congolese farmers.

The coffee became the most dangerous cup of coffee in the world. 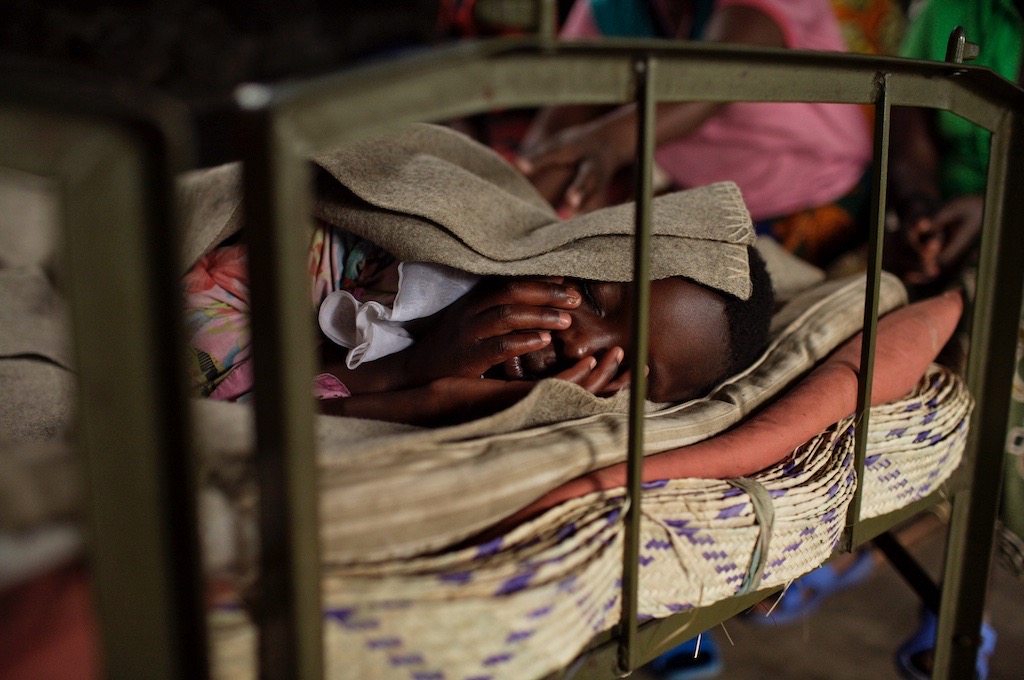 Coffee from soils of suffering

Eastern DR Congo is still far from safe. The UN has one of its largest peace keeping missions stationed in Eastern DRC. Rebel groups are still hiding in the forest, regularly attacking civilians.

Despite this, Congolese coffee is slowly making a comeback. Projects with funding from the EU, USAID, World CoffeeResearch etc are working to revive the sector. Coffee cooperatives are being developed to support smallholder farmers. The goal is to release the immense potential of Congo coffee.

Some amazing results have already been seen.

Check out our story of him here! 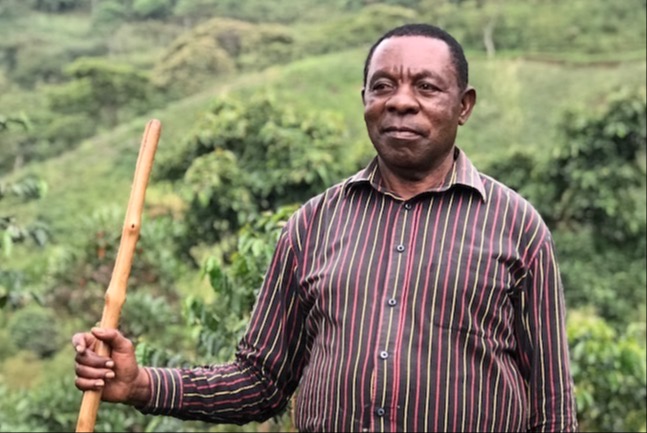 When we did our own independent blind cupping of Lwaboshi's coffee, we also had a few other samples on our cupping table. While we, like Saveur du Kivu, scored Lwaboshi's coffee very high, we actually had another sample scoring slightly higher. This coffee bean did not participate in the Saveur du Kivu competition. But the coffee quality was definitely of winning caliber.

We decided to visit the farmers behind this coffee and inspect their farm. What we found was nothing less than awe inspiring.

The amazing coffee of the Sangara brothers

Being used to seeing a country in ruins and coffee farming in a sorry state, entering the Sangara farm is shocking. Does coffee farms like this really exist in DR Congo?

From inheriting the farm from their father, Paupaul and his brothers have managed to established a truly excellent farm. The hard work has paid off by the results in the cup.

Now, their main challenge is getting access to market and finding buyers for their premium bourbon arabica coffee.

Watch our video portrait of the brothers and their impressive farm!

The future of Congolese specialty coffee

There is no doubt the potential for Congolese specialty coffee is enormous. The soil, the climate and the location offers everything you need to make the best arabica coffee in the world. Growing coffee can also be vital for bringing economic growth and ultimately peace and stability to the Lake Kivu region.

But reaching this outcome, and harvesting the benefits of this success, is not easy. CSIS (The Center for Strategic and International Studies) has made a great report on this: Assessing the Growth Potential of Eastern Congo's Coffee and Cocoa Sectors.

Any credible strategy for expanding the agricultural export economy in eastern Congo must be centered on sustainable growth that benefits smallholder farmers and their communities and helps cement peace in a volatile region.

Realizing this vision, however, will not be easy. Daunting barriers stand in the way of a large, successful cash crop sector. Farmers are poor, lack support, and struggle to access finance. Their trees are old, badly maintained, and low-yielding. Companies worry about the expense and logistical challenges of getting produce out of the country, at volume. Insecurity and poor governance create a level of unpredictability that deters potential investors.

We have to be hopeful though. As the consumption of specialty coffee expands rapidly, there will be a growing market for high quality beans like the ones from DR Congo. In the U.S., 31% of adults drink specialty coffee every day, up from 16% in 2006.

Tasting their coffee and seeing what they have done, the Sangara brothers gives us hope that anything is possible.

We can't wait to see what the brothers, and other Congolese coffee farmers, will offer the specialty coffee scene in the future.

The roots may be mythological. But this is no myth. Congolese specialty coffee is back. More amazing than ever.

From Congo to your mailbox

Would you like to receive coffee from the Sangara brothers and other select farmers, freshly roasted at source, directly to your mailbox?

Get your Wild coffee subscription today!

Would you like to know how coffee quality is scored? Read about the SCA cupping score scale here.