They say it's not safe to visit Burundi. We went anyway - looking for the best Burundi coffee.

Watch the video from our coffee hunt to Burundi, when we went looking for their best coffee.

Burundi had several surprises waiting for us!


Not only did Burundi give us a warm welcome. They also produce amazing coffee.

But how much do Burundi benefit from their wonderful coffee?

If ever there is a country that illustrates the fundamental flaws in the coffee industry, it must be Burundi.

This small, beautiful country, located right in the heart of Africa, produces some of the best and highest rated coffees in the world. The best Burundi coffee is sold at very high premiums. (Unfortunately, this only goes for a tiny percentage of the Burundi coffee production.)

Coffee is one of the world's most valuable commodities. Yet, Burundi is the world's poorest country, according to the World Bank.

The contrast to Switzerland, one of the countries making the most from the coffee industry, is striking. 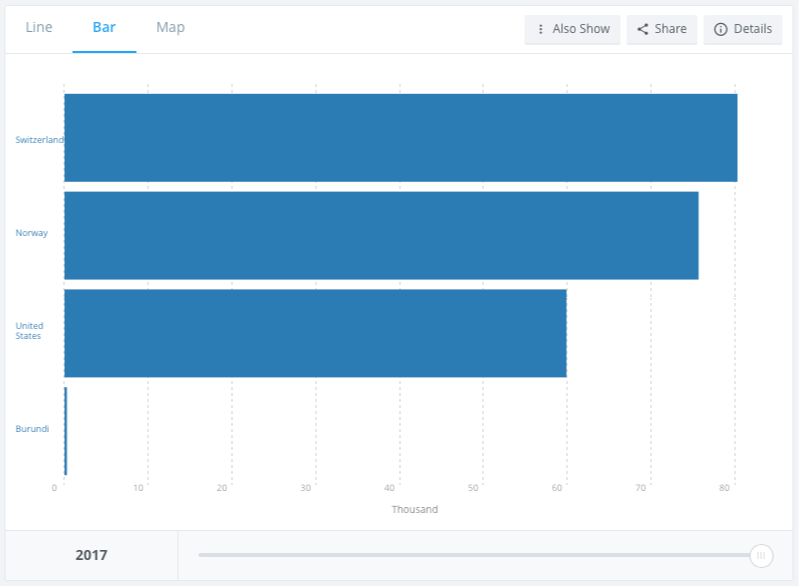 The GDP of Burundi is almost nothing compared to these coffee consuming countries. 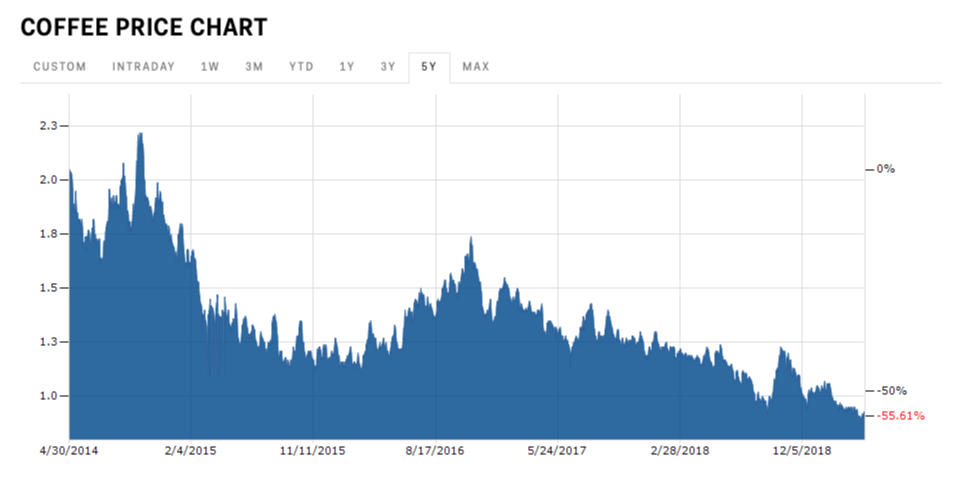 Is there a better way?

How can Burundi benefit more from their coffee? As we see it, there are three options.

This is the passion and mission of Wild. We are building an African coffee brand doing the entire value chain of coffee here in Africa - at the birthplace of coffee.

Let's do a little math

What if Burundi roasted all their coffee themselves, instead of leaving the lucrative job to rich countries like the US, Norway or Switzerland? Roasted coffee has a value of $10-20 per kilogram, or more, if it's specialty coffee. But let's use the lowest number: $10.

Let's then assume Burundi could increase their production to 600.000 bags.

For sure, this does not elevate Burundi to anywhere near the levels of the richest countries. But it's a start. Not least, it would generate some much needed jobs further up the value chain. And I think it's quite amazing to increase the GDP of an entire nation by 10% or more, just by changing their coffee exports from green beans to roasted.

And that's why we are on a mission to change the coffee industry.

What do you think? Would you prefer coffee roasted at source, if it was available? 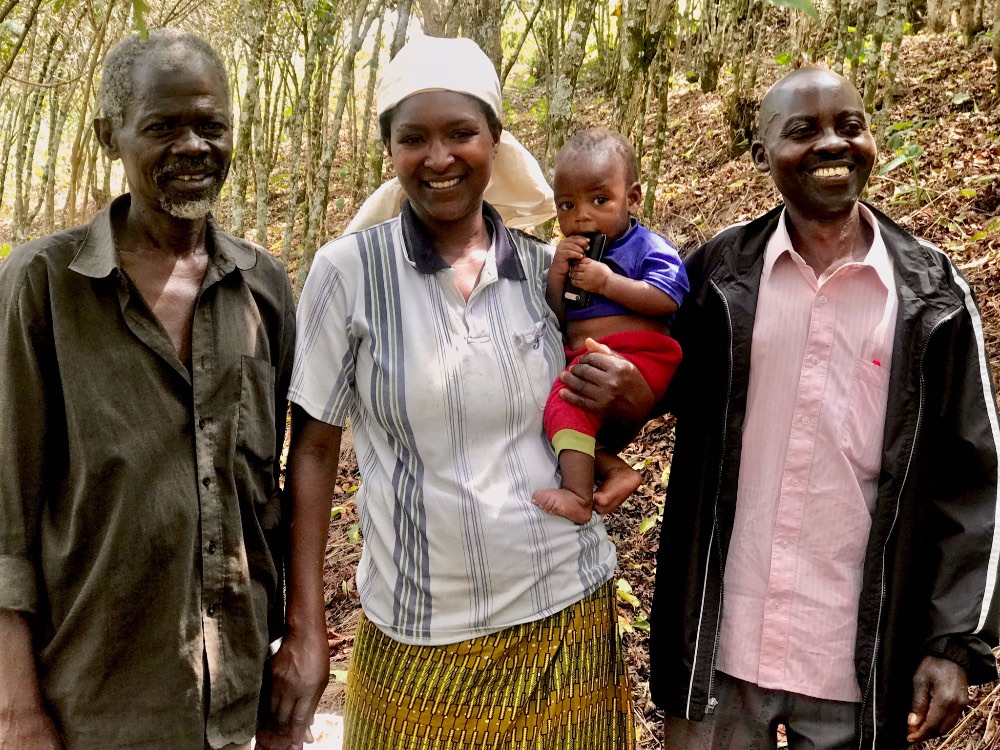